Are Uber drivers ‘workers’ or ‘self employed’? |The Gig Economy and Uber in Supreme Court 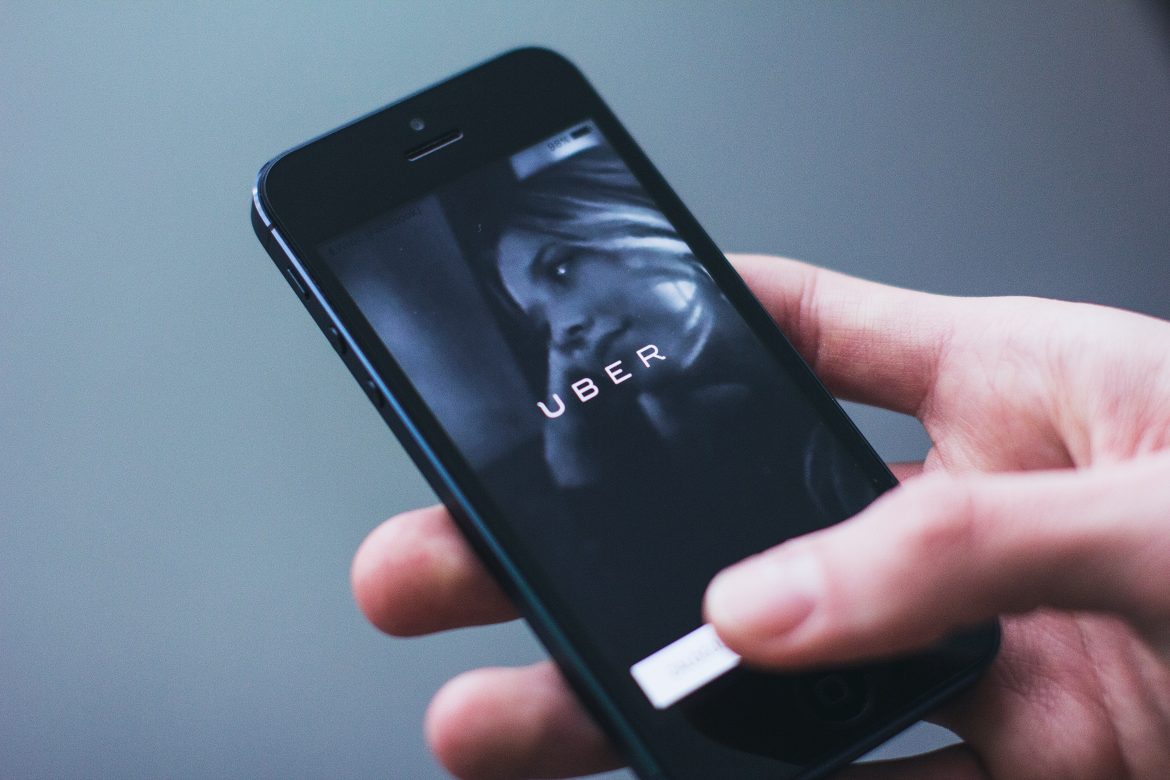 The gig economy has exploded in the last decade. Many multi-national companies such as Uber, Amazon, Deliveroo, and Airbnb have built their wealth on the back of it. There are over 5 million people working in the UK’s gig economy, but change is in sight.

On 21 July, Uber ventured to the UK Supreme Court, to decide once and for all, whether their drivers are considered “workers” under the Employment Rights Act 1996, National Minimum Wage Act 1998, and Working Time Regulations 1998.

Previously, the Court of Appeal found in favour of the drivers and held that they were entitled to the lucrative bunch of employment rights, including National Minimum Wage, holiday pay and paid rest periods. If the Supreme Court decide the same, then Uber can expect a slaughtering with large volume of claims for backdated pay coming their way (quite possibly in other major cities too!).

Uber continues to argue that their drivers are self-employed as the app is simply providing a booking and payment service, as an agent for the drivers, and that the contract is between the driver and any passengers for each ride.

Please see below a video where I discuss the gig economy, its significance and Uber in Supreme Court.

Max recently graduated from the University of Manchester with a Masters in International Business and Commercial Law. With an intense understanding of corporate deals and dilemmas, Max is determined to work within the world's leading international Corporate law firms. He writes about hot business topics, including private equity, M&A, and other big money gossip.

Child Arrangement Orders | Is the pandemic a reasonable excuse?

Duties as an employer: health and safety at...

What are my redundancy rights? | Employment Law...

Key Changes within Employment Law in 2020 that...

What should employers do to ensure swift economic...

Redundancy | During and after Furlough

What happens after the Retention Scheme ends?

Flexibility furlough, support bubbles and extension of the...

Vicarious Liability in the context of Independent Contractors...

Landmark cases in Court of Appeal and Supreme...

What are my redundancy rights? |...

Vicarious Liability in the context of...