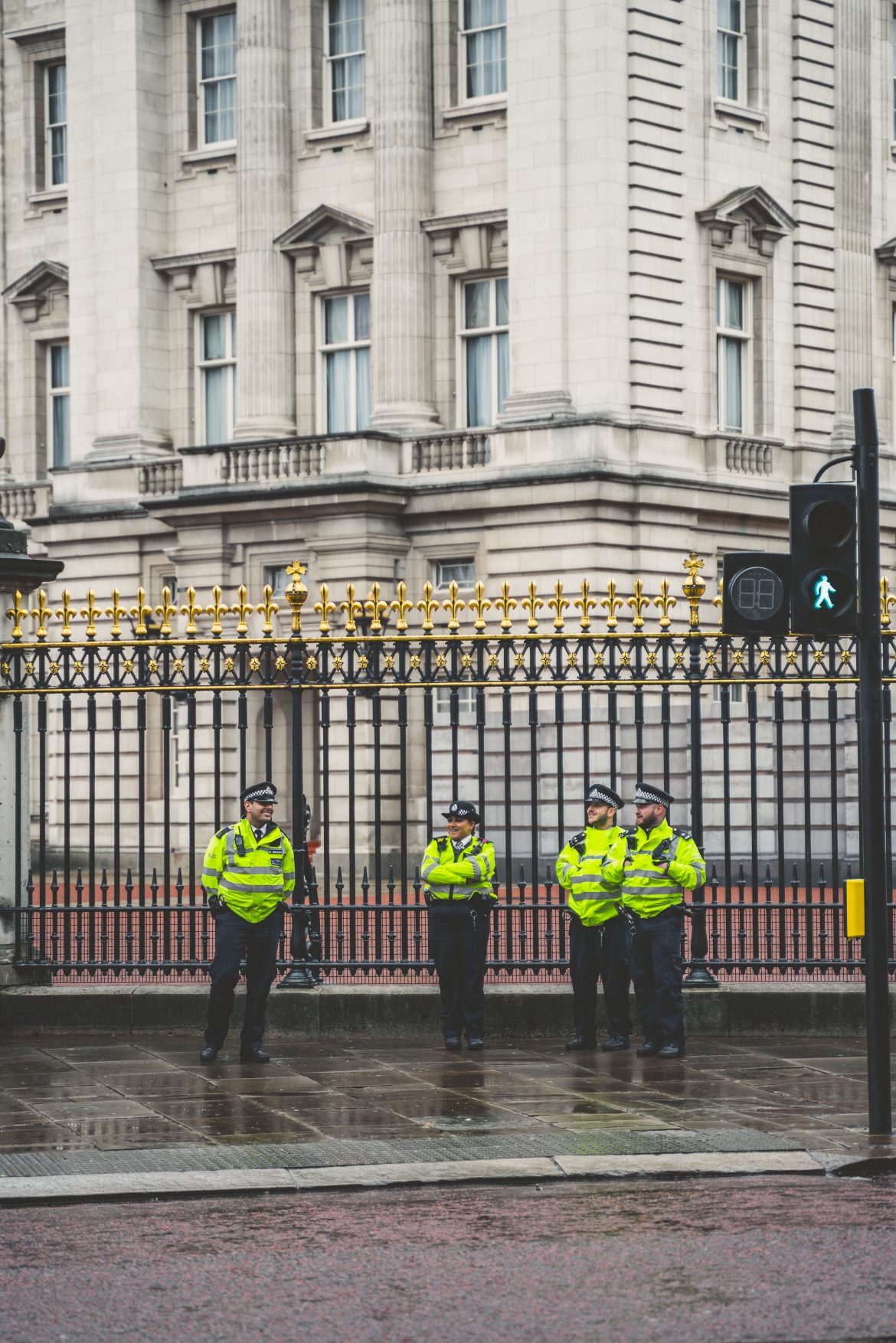 The law gives the police power to carry out several duties, but there are also laws to regulate police conduct. Any power the police exercises must comply with the codes of practice within the Police and Criminal Evidence (PACE) Act 1984.

If you’re stopped, searched and arrested, it is vital that you are aware of your rights. This article will discuss the procedures of stop, search and arrest. We will also provide a brief overview of unlawful imprisonment as well as any remedies you may be entitled to.

The police can exercise their stop and search powers if they suspect that you’re carrying a weapon, illegal drugs or stolen items, for example. You can also be stopped and searched without reasonable grounds, following the authorisation of a senior police officer, if there is reason to suspect that you were involved in a serious violent act, or that you are in possession of a weapon, or that you’re in a specific location or area where a criminal act occurred.

If you are stopped and searched, you must comply. Being searched does not, however, mean you are being arrested.

Who can I be stopped and searched by?

You can be stopped by either a police community support officer (PCSO) or a police officer. However, they must ensure that while exercising this power, it complies with set procedures that are enshrined in law. To make sure you are being searched by the right person, you should know that a PCSO must always be in uniform when exercising their stop and search powers. However, a police officer (which is different from a PCSO) does not need to be in uniform, but they must show their warrant card when they stop and question.

Before you are searched, the officer searching you must tell you their name and police station, as well as the reason they wish to search you. The officer must also tell you what they’re searching for and why they are legally allowed to search you. You must also be told how you can get access to a receipt of the search.

Can I be asked to take my clothes off?

When stopping and searching, the police want to ensure that you aren’t carrying anything illegal or something that would cause serious doubt. As a result, you may be asked to remove your clothes, such as your coat, gloves and jacket. If you are asked to remove anything more (including religious clothing, such as a turban or veil), the officer must be the same sex as you and you must be taken to a private place where the public cannot see you.

Police officers have the power to arrest you anywhere and at any time. They also have the power to search you while you’re under arrest. However, to exercise this power, the police must justify the arrest by showing that there were reasonable grounds to suspect that you have been involved in a crime. If, for example, a weapon was found on a person during the police’s stop and search, this would constitute a reasonable ground for arrest.

Can the police use force?

What is the procedure for arrest?

The police must tell you who they are and that you are being arrested for the crime in question. You should also be told why it is necessary to arrest you and that you are not free to leave. Once arrested, you don’t have to answer any questions asked by the police officer, however, anything you do say may be given in evidence. It is mandatory that the police officer formally informs you of this right by reading out the following caution:

You do not have to say anything. But it may harm your defence if you do not mention when questioned something which you later rely on in court. Anything you do say may be given in evidence.

You will then normally be taken to a police station before being held in custody in a cell. The police officer will then ask you questions about the crime.

What are my rights if I’m arrested?

You have legal rights once you’re arrested. When you are being questioned at the police station, you do not have to answer the questions asked by the police officer, although this may later be used against you. Before the interview begins, the police officer must repeat the caution which formally notifies you of this right. Regardless of where you were arrested (eg work, home or on the street), the police must caution you. You should remember this caution whenever you communicate with the police, as any adverse comments you make may be used by the police.

You should also be aware of other rights you have, such as the right to legal representation, the right to inform one person of where you are, the right to have an appropriate adult with you if you are under 18, the right to an interpreter if required, the right to be provided with the police code of practice, and the right to a notice to tell you about the regular toilet and food breaks.

After the interview, you may either be released or charged with a crime.

A child under the age of 10 cannot be charged with a criminal offence. If you are over 10 and under 18, you can be arrested and will have additional rights. Your appropriate adult should be notified – as soon as possible – of your arrest and the reason why you have been arrested. They should also be informed of your whereabouts. The police cannot ask you questions until your appropriate adult is present.  Some examples of appropriate adults include parents, other family members (over 18), guardians or social workers.

If the police fail to follow the set procedure of arrest, this will constitute unlawful arrest which may consequently entitle you to make a complaint against the police. You may also be entitled to some damages if you were falsely imprisoned.

What is the procedure to make a complaint about false imprisonment?

You, the detainee, simply need to show that you were directly and intentionally deprived of your liberty, without a lawful basis. The burden of proof then shifts to the police who must give evidence to show that the imprisonment was actually lawful. If you are successful in your claim in false imprisonment (ie the police are unable to prove that you were lawfully detained) you may be entitled to some compensation – how much compensation would depend on the circumstances.

If at any time, the police breach their powers or do not comply with set procedures, this may be grounds to raise a complaint and you may also be able to challenge police behaviour in court.

Iqra will have completed her LPC in October 2020 at the University of Law. Having graduated in LLB (Hons) Law from the University of Exeter, Iqra has always wanted to pursue a legal career. She was awarded Law Student of the Year in 2014 for her strong work ethic. Having had experience with both solicitors and barristers in various areas of law, Iqra developed an interest in commercial law. She has undertaken a number of work experiences at leading law firms such as Ashurst, Pinsent Masons, DLA Piper and Hogan Lovells (only to name a few). Iqra has also completed several mini pupillages across the UK and worked at Blackfriars Chambers in London during her gap year. She has opted for a career as a commercial solicitor because she is a team player and loves challenges. Iqra is also an advocate for extra-curricular activities and is involved in a number of schemes and projects. Alongside her interest to be a writer, she is a STRIVE Supernova Associate and is also a Pro Bono Worker at Exeter’s Immigration Law Clinic. In addition, Iqra is a member of a student-run debating club and enjoys debating on a weekly basis on various topics, from government bailouts to the ban on TikTok. She has been voted best speaker for the fourth time in a row. Three of Iqra’s strongest skills are communication, resilience and the willingness to take on challenges. She likes to take on tasks that she is less familiar with in order to keep learning.

Criminal Law may go through the most radical...

Criminal Law may go through the...

Rape: a violent crime that deserves...