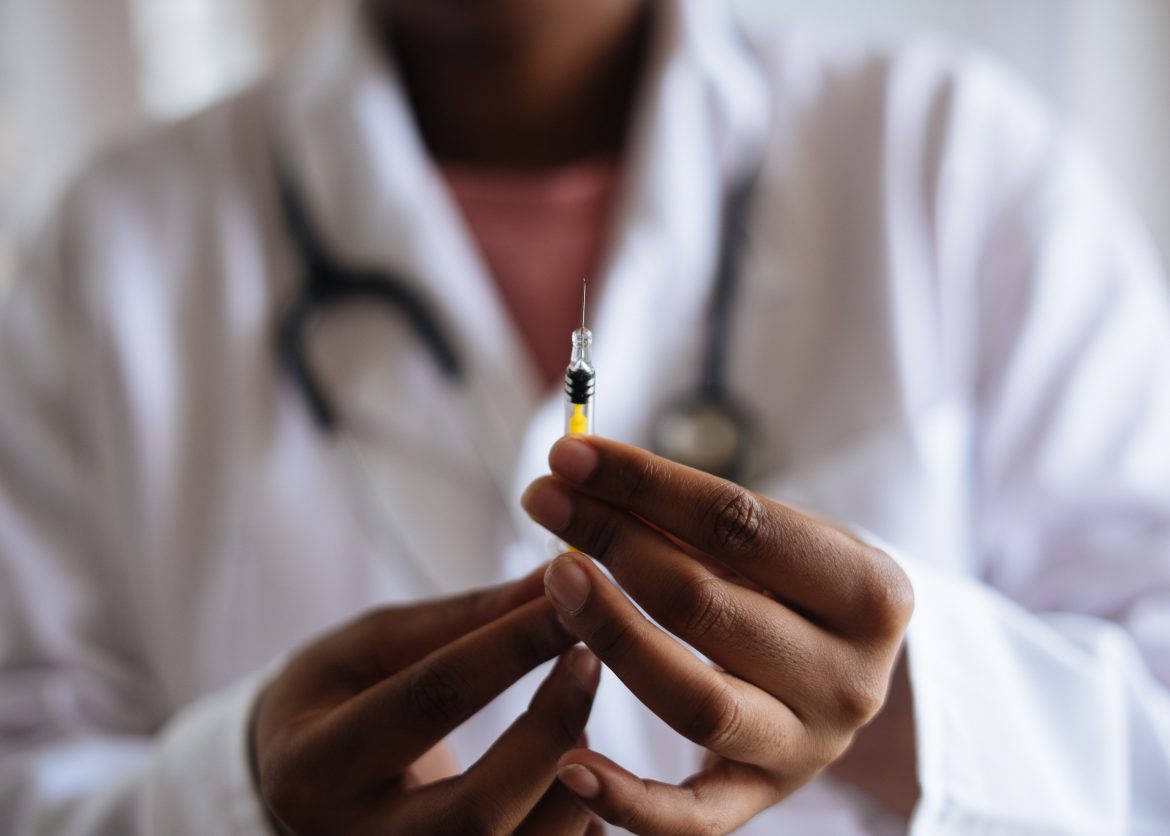 Assisted dying is defined as an action in which a terminally ill person gives their consent to allow someone else to end their life. Currently, the law according to the Suicide Act 1961 criminalises assisted dying as a punishable offence of up to 14 years imprisonment.

To this day, both the Judiciary and Parliament have resisted calls to review, let alone consider changing the current law on assisted dying. The most recent case on the matter overseen by the High Court, Phil Newby v Secretary of State [2019], refused to consider any changes to the law, believing that this was a matter reserved for Parliament. However, the last time Parliament voted on the matter was 5 years ago, with the Assisted Dying Bill 2015 being rejected by 330 votes to 118 votes.

The lack of progression is apparent, with campaign groups calling the current law discriminatory to those who are terminally ill or suffering from illnesses such as motor neurone disease or being paralysed from the neck down. Recent polls conducted by groups such as My Death, My Choice and Dignity in Dying suggest that 80-90% of the population support change to the law. Even within Parliament, high profile figures such as Lord Falconer, former Lord Chancellor, recently stated that the law “totally lacks compassion”, adding to the growing number of voices advocating for change.

Owing to the change in attitudes, leading MP Andrew Mitchell believes that within certain parameters, an Assisted Dying Bill could become law by 2024. His vision for change would see “tight reform…that is of very limited nature”. He stated that any proposals must have “strong safeguards”, whether it be permission from the High Court or by two doctors. Success for any changes to the law would depend upon these limitations being accepted and supported by Parliament. In this case, Mitchell argued that it could not apply to all people, but only to those who had six months or less to live, thereby limiting the application of any changes made.

As of January 28th, 2020, a Private Members Bill titled ‘Assisted Dying Bill 2019-21’, was introduced by Lord Falconer in the House of Lords. Though in the preliminary stages, the Bill itself appears to be in line with the safeguards previously mentioned by Mitchell. It limits assisted dying to those who have six-months or less to live, with permission from the High Court having to be granted.

The significance for the public would see a law that has prevented many from seeking a dignified ending being able to pursue that option. The UK would join a growing list of nations such as Canada, Luxembourg, Holland, Switzerland, and certain US states that have already legalised assisted dying. However, it would still fall behind in its developments due to the strict and limited nature of the reform itself. Despite this, it is still in the public interest as seen by the polls to initiate change.

How has M&A regulation been affected by Covid-19 and Brexit?

You can no longer recover against unnamed drivers in road traffic accidents, says the Supreme Court