Can I apply for indefinite leave to remain in the UK as a victim of domestic violence? 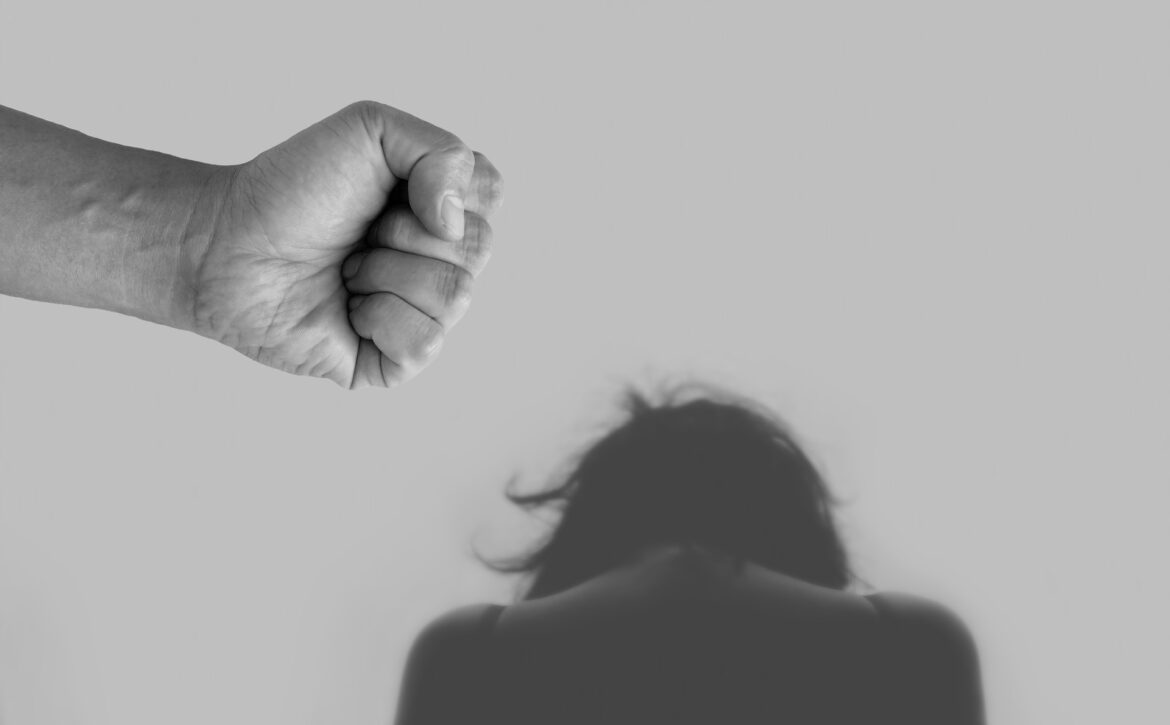 Domestic violence can take many forms and the UK law (Domestic Abuse Act 2021) criminalises a wide range of ‘abusive’ behaviours, above and beyond physical violence. The Home Office has adopted this definition within their policy, which this article will also address. The UK’s immigration rules allow victims of domestic violence to apply for indefinite leave to remain in the UK, which is otherwise known as settlement.

This means that that they are able to stay in the UK without any time limits, and there will not be any restrictions as to work, studies, access to healthcare or social security benefits, and ultimately they can apply for a British citizenship. This article will address the process of application under this route.

What is domestic violence?

According to the Home Office, domestic violence is any incident or pattern of incidents which involve controlling, coercive, or threatening behaviour, violence, or abuse between partners or family members, irrespective of gender, sexuality, or culture. Some of the recognised abuses include psychological, physical, sexual, financial, and emotional. It is, however, not limited to this.

Who is able to apply for indefinite leave to remain under this route?

The domestic violence rules do not apply to the spouse, unmarried partner or registered civil partner of a sponsor who has only a limited leave to enter or remain in the UK, fiancé, or fiancées or proposed civil partners or people seeking asylum in the UK. It further does not apply to the spouse or civil partner of a foreign or Commonwealth citizen who is serving, or has served, in Her Majesty’s (HM) forces and who has not completed a minimum of 4 years’ reckonable service.

Most applicants who are granted leave to remain as a spouse or partner have no recourse to public funds, as it is a condition that the sponsor will be liable to support their spouse or partner.

If a relationship is broken down due to domestic violence, the applicant will ordinarily be without support and access to benefits. The applicant could potentially become destitute, which means that they will not have any access to funds and/or accommodation. In these circumstances, the individual can make an application for a concession for short-term leave, which will also allow the applicant to have access to public funds, should the application be approved.

To be successful an applicant must show that:

Please note that being granted a concession does not mean that the application for indefinite leave to remain will be successful.

How do I make an application for indefinite leave to remain in the UK?

An application can be made online using the SET DV form. The applicant must be present in the UK when making the application.

In every application a valid ID document must be presented, this could be a passport or BRP card unless there is a reason, beyond the control of the applicant, that they cannot submit this.

The relevant fee of £2389 must be paid, however if an applicant can show that they are destitute or being supported by a third party, the application can be submitted without a fee and the Home Office may waiver the fee, after considering some supporting evidence.

Whilst completing the application online, the applicant can choose from a list of Home Office approved evidence, to prove that they are a victim of domestic violence.

What evidence can I submit to prove that I am a victim of domestic violence?

There are different types of evidence which can be submitted for example:

In addition to the above, the Home Office will also look at suitability and eligibility requirements as below.

What are the mandatory grounds for refusal?

What are the Suitability requirements?

An application may be refused if the Secretary of State finds that the presence of the applicant is not beneficial to the public good because the Home Office has found one of the following:

What are the other grounds for refusal?

The Home Office will also consider whether the applicant falls foul of any of the following criteria (the full list can be found in Appendix FM S-ILR.1.1–4.5).

Applications will normally be refused if:

Applications may be refused if one or more relevant NHS body has notified the Secretary of State that the applicant has failed to pay the charges in accordance with the relevant NHS regulations on charges to overseas visitors, and the outstanding charges have a total value of at least £500. (S-ILR.4.5)

What are the eligibility requirements for Indefinite Leave to Remain as a victim of domestic abuse?

To meet the eligibility requirements for indefinite leave to remain as a victim of domestic abuse, all of the requirements of rules E-DVILR.1.2 and 1.3 within the policy must be met, as provided below.

The applicant’s first grant of limited leave under this route must have been as a partner of a British Citizen, a person present and settled in the UK, a person with refugee leave, or a person in the UK with pre-settled status or as a partner of a refugee. Remember, this does not include a fiancé(e) or a proposed civil partner. Any further limited leave must have been granted in the following circumstances:

The applicant must provide evidence that during the last period of limited leave, the applicant’s relationship with their partner broke down permanently as a result of domestic abuse.

The application will be considered on a balance of probabilities, however, the key to a strong application is evidence and addressing each rule as stated above. It is important for victims of domestic violence to know that there are provisions for them to apply under. There are organisations who are also available to support.

This article is intended for guidance only and ‘must not’ be relied upon for specific advice.

Sabiha Riaz graduated with an LLB Law degree from the University of Teesside in 2012. Sabiha joined Halliday Reeves in 2014 and began her journey as a probationer and is now a Level 2 Accredited Senior Advisor and Supervisor. Sabiha has experience in many aspects of immigration and asylum law. Sabiha work on private matters and publicly funded cases, she deals with spouse visa applications, naturalisation applications, extension of leave to remain applications, appeal cases immigration and asylum, asylum matters, and much more.

Duties as an employer: health and safety at work

The UK’s points-based Immigration System: Why is it...

The UK’s points-based Immigration System: Why...