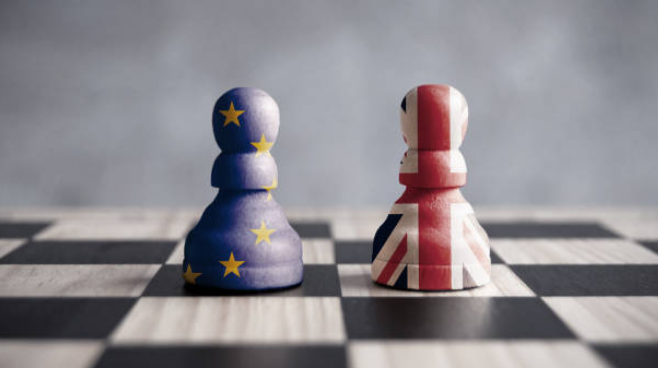 Although the UK has now left the EU, the transition period will be ongoing until the 31st December 2020. What this means is that the UK will continue to operate under EU’s law whilst the Government negotiates a free trade agreement. As it stands, both sides have yet to make any breakthroughs and it may appear that the UK is now looking to renege on certain parts of the Withdrawal Agreement. Legislation is being planned that could seriously compromise parts of the Brexit Withdrawal agreement. It could also threaten the future of UK-EU trade talks (which have entered their 8th round). In fact, the EU  declared their intention today to sue the UK if it violates both the Brexit Withdrawal Agreement and International Law.

The two areas of contention involve both State Aid and Export Summary Declarations (Customs Policy). The current agreement has been criticised by Brexiteers as it leaves the EU attached to the UK through these two components.

State Aid, the first issue, Under Article 10 of the Withdrawal Agreement, states that EU Law will continue to apply to goods and businesses in Northern Ireland. The UK will be compelled under these rules to notify the EU on any state aid decisions that may affect businesses in Great Britain. Brexiteers argue that this leaves the UK unable to reclaim its ‘sovereignty’.

The Internal Market Bill is the Government’s proposed answer to what it sees as restrictions to trade with Northern Ireland. From their stance, it will legally override EU obligations as a means to create common rules that will allow for trade to continue unobstructed between the four nations of the UK.

The Bill will include clauses that will define the obligation the UK has to EU on State Aid and will give the Business Secretary discretionary power on whether they should inform the EU or not. As for Export Summary Decisions, it is likely that the Bill will introduce clauses that will prevent the requirement of having to file Export Summary Decisions.

The EU has made it clear that for any trade agreement to take effect, the obligations as set out in the Withdrawal Agreement must be followed. If the UK Government is looking to leave an international treaty that it negotiated barely a year ago, it may therefore cause trade talks to collapse. It would leave the EU in a position in which it may have to withdraw its support for the Brexit Agreement if the UK is indicating that it no longer wishes to uphold it.