Ever heard of ‘CAFCASS’ in family proceedings and wondered who they are and what they do? 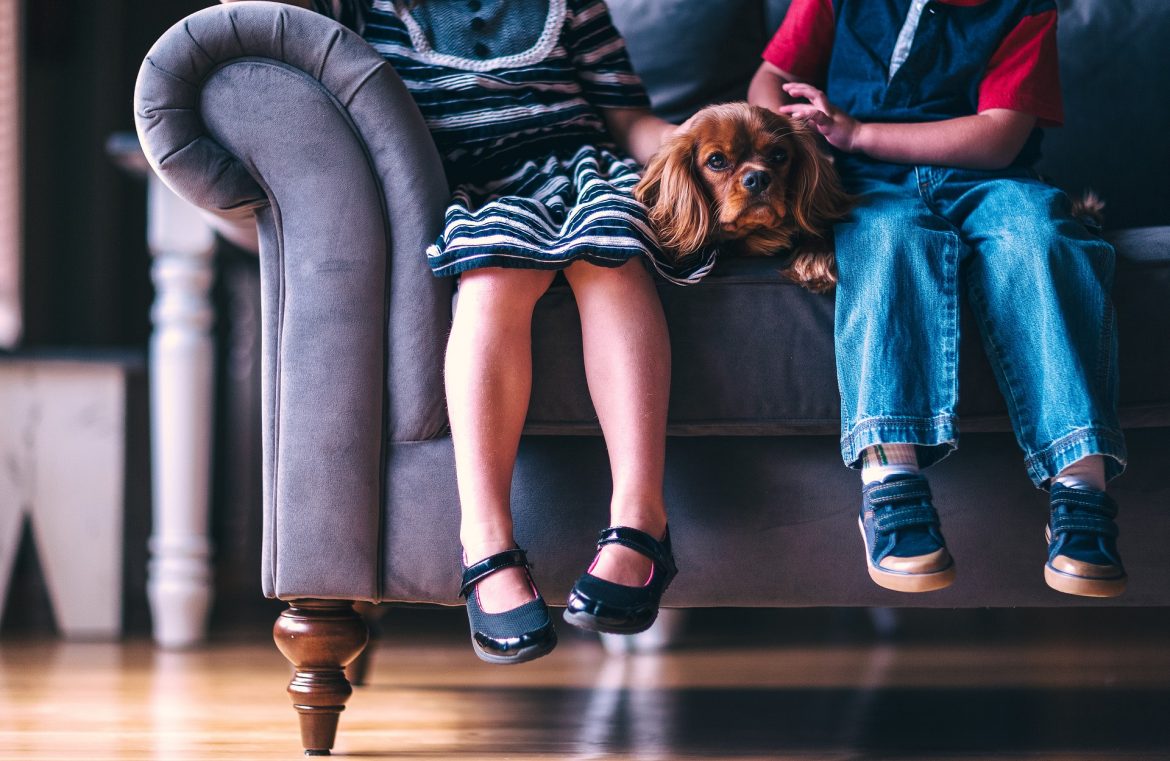 Family Law is fraught with complexity and often involves courts deciding matters which involve children and fundamentally what their future will entail – who they should live with and on what terms. When cases involve children, there is a requirement by the court to ensure that they consider and prioritise the welfare and safety of the child. This is where Cafcass comes in. They are designed to assist the courts in ensuring that they consider the child’s wishes and act in their best interests.

This article aims to explain and clarify what Cafcass is, their significance within the Family courts, and the relationships between all parties and the court.

“We will ensure children, and the people who matter to them, are at the centre of our work. We will give them a service which prioritises their safety, voices their needs, and leaves them in a better position.” – Cafcass mission statement, 2019

Cafcass stands for ‘Children and Family Court Advisory and Support Service’, which formed in 2001. It is an organisation independent to the courts, who are tasked with upholding the safety, welfare, and interests of children, who go through the court system.

An organisation built up primarily of social workers, their main role is to advise Family law courts on the best course of action.

When do CAFCASS get involved?

Cafcass’s involvement is usually decided at the discretion of the court when children become the subject of any proceedings. This ranges in areas such as Divorce and Separation, Care Proceedings and Adoption.

When children become the subject of proceedings in matters such as Divorce and Separation, Cafcass will step in. Some examples include Child Arrangements Orders, Prohibited Steps Orders and Specific Issue Orders . Cafcass will carry out interviews with parents, children and anyone connected to the child in order to ensure that all the material information is before the court, so appropriate orders can be made, and the child’s wishes are considered.

This is when social services become concerned about the welfare and safety of a child. Proceedings will be instituted by the state to establish if it is safe for the child to live at home or if the child should be placed in someone else’s care, including if social services should take over. An example of this is where the child is a victim of abuse.

Cafcass’s involvement is to ensure that children being adopted into a new family are supported throughout the process. Their aim is to analyse and assess the impact of adoption. They are highly involved in providing help (lifelong if needed) to children being adopted as well as assisting those who wish to know the identity of their biological parents and establish contact with them.

In any of these proceedings, a Cafcass officer will be asked by the court to prepare a Cafcass Report.

Cafcass officers will compile a report also known as a ‘Section 7’ report in legal terms. This will involve an officer setting up meetings with the child’s legal guardians, the child themselves (if old enough), and other people connected with the child such as teachers, in order to determine what the overall situation is. This is done at the discretion of the court, who then uses it, if persuaded, to authorise an Arrangements Order for examples, in terms which are proportionate and cooperative of the findings, whilst also bearing in mind the considerations under Children Act 1989.

Depending on the nature of the case, Cafcass officers and the court will take into account the following considerations when coming to a decision:

Although the reports are not binding in nature, they are still influential to a judge when making a final decision. If the guardians are not happy with the report, they must let the court know so that they can take it into account.

However, given the circumstances surrounding these reports, unless there are strong reasons (i.e. factual inaccuracies, one party falsifying information -resolved through a cross examination of the Cafcass officer) it may be the case that it could result in minimal changes or none at all.

As Cafcass is an organisation that is independent of the courts, there is a strong case arguing that not only is it highly involved, but also highly influential in the Family courts.  Data from 2012 shows that 76% of the time judges will base their decisions from information collected in Section 7 reports. This shows that specialist expertise is highly regarded when handing down decisions for the welfare of a child.

Furthermore, this is also supported by the fact that between 2017-18, Cafcass worked with over 130,000 children, in which 72% of cases were new. This highlights not just their importance, but their increased engagement in cases.

What happens if you die without a Will? | An introduction to Intestacy Rules

Matrimonial Home Rights: What are they and why...

Having issues with your energy or broadband provider?...

You can no longer recover against unnamed drivers...

A guide to the New Divorce Laws from...

What happens if you die without a Will?...

Having issues with your energy or...

You can no longer recover against...