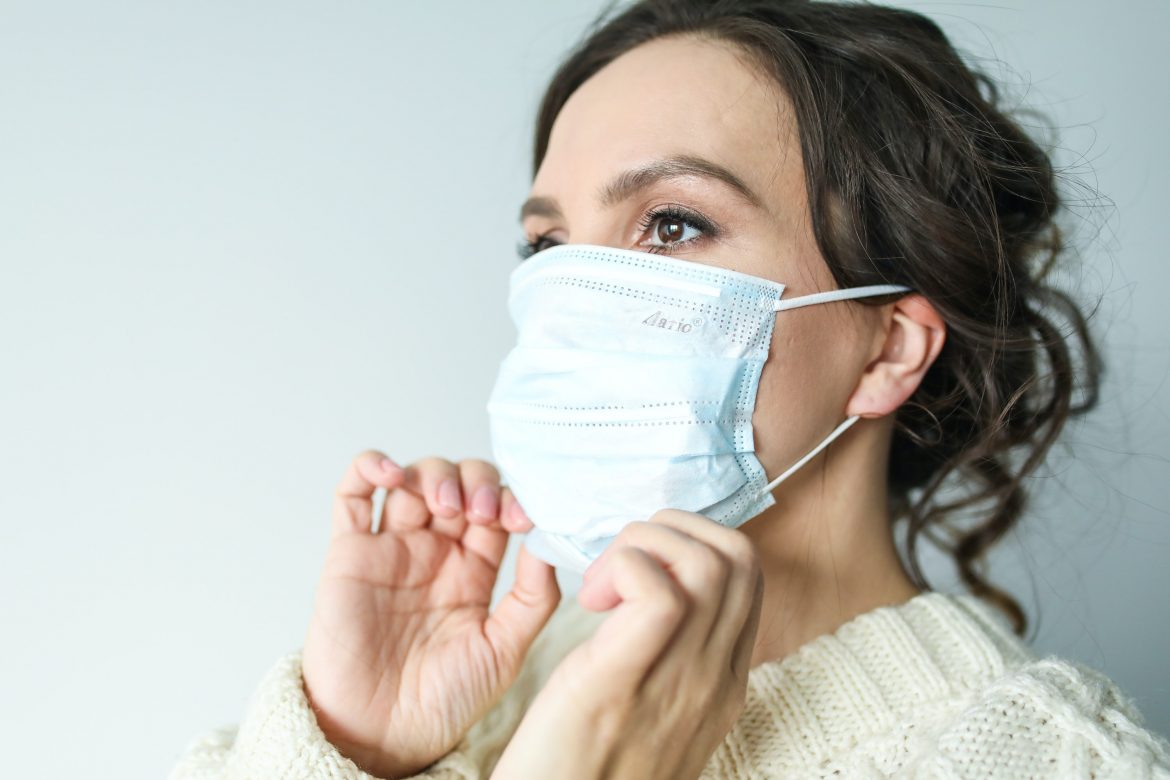 Following a recent surge in coronavirus cases, 4,926 recorded on 22nd September 2020, the Government has imposed a series of new restrictions aimed at curbing the spread of the virus.

As stated by Boris Johnson in his evening statement, the Government “has set out a package of tougher measures” which may last six months, depending on how effective they are in curbing the virus. Though, it is necessary to bear in mind that the rules differ among the four nations of the UK.

The string of penalties introduced in England are wide ranging as businesses will incur a penalty of £10,000 if they breach the prescribed restrictions, as will any repeat offenders for the most ‘egregious’ breaches which includes preventing others from self-isolating. Whereas, for individuals who fail to wear face covering in public places, now including taxis as well as public transport, the penalty for the first offence has been increased to £200. Previous measures such as the ‘Rule of Six’ will continue to take effect, also being subject to a fine of £200 if contravened. There have been new fines of £1000 introduced for those disobeying self-isolation guidelines, bringing it on an equal footing with the sanctions for infringing quarantine rules after returning from abroad.

The Government has also ordered restaurants, pubs and bars to shut at 22:00 BST daily from Thursday 24th September and they will also be restricted to table service only. Furthermore, staff will now have to wear facemasks, with businesses which fail to adhere to the restrictions will be subject to a maximum fine of £10,000.  Businesses are legally required to take customers’ contact details so that they may be traced.

From 28th September, weddings will be restricted to 15 people, down from the previous 30. People can attend in groups of up to six people. Furthermore, plans to see sporting events have for now been put on hold, and as for indoor sports, the rule of six will also apply.

As for office workers, the Office for National Statistics revealed that although 62% of the adult workforce was back in the office, Cabinet Minister Michael Gove told the BBC recently that unless a workplace is Covid-secure, then people should be working from home where possible.

After 28th September, those in low income households will be able to claim £500 during self-isolation. Whilst further information will be made available in due course, it is expected that the Local Council will be responsible for approving any applications and for distribution of payments.

Six regions in Southern Wales have been put under local lockdown. This means that about a quarter of the Welsh population will not be able to leave those areas without good reason, such as for work or education.

However, as for the rest of Wales, similar restrictions in line with those in England have been introduced. Pubs, bars and restaurants will have a 22:00 curfew and all shops will be prevented from selling alcohol after 22:00.

The First Minister Nicola Sturgeon has stated that from Friday 25th September, a 22:00 curfew for pubs, bars and restaurants will come into effect. The rule of six will also apply when meeting in any one of these venues.

She further announced that meeting in other people’s homes will be banned, however, six people from two different households can meet outdoors, including private gardens. Those who are aged between 12 and 18 are exempt from the two-household limit as long as they’re outdoors.

Though, the measures are stricter than in the rest of the UK, the First Minister has stated that the measures will be reviewed every three weeks and has stressed that they will not be in place for six months.

People in Northern Ireland can no longer meet indoors if they’re from different households, however, there are limited exceptions to this restriction.  People can meet indoors for reasons such; caring responsibilities, essential maintenance, supported living arrangements, medical or legal reasons and if a partner is terminally ill (marriage or civil partnerships only).

There are also no limits on the number of guests that can attend a wedding, however, the Government has indicated that if needed, they will impose tougher restrictions.

Matrimonial Home Rights: What are they and why you should know about them?

Criminal Law may go through the...