How has M&A regulation been affected by Covid-19 and Brexit? 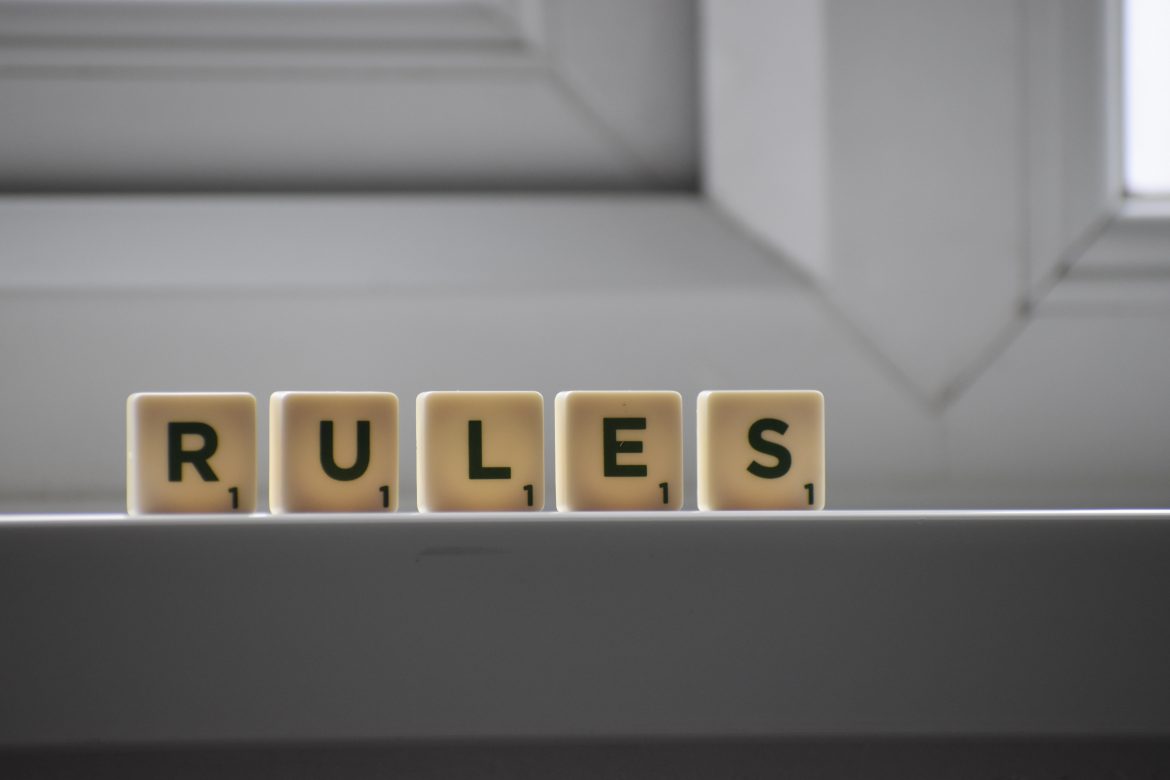 The UK’s decision to leave the EU, combined with the more recent Covid-19 outbreak, has only added further complications to the already drawn-out process involved in Mergers and Acquisitions (M&A).

The Competition and Markets Authority (CMA) is responsible for promoting competition between businesses, to ensure that consumers are able to access products and services at good prices. The CMA is also mandated by law to regulate the M&A industry, as it has powers to examine if a deal can reduce competition, and whether it falls below the highest standards expected for consumers.

European Commission can also play a fundamental role in the M&A sector, if the turnover of firms involved in a transaction exceeds certain thresholds. These thresholds are defined in the EU Merger Regulation, and if triggered, can result in the deal being investigated under the EU Law. When looking at M&A’s, the European Commission has the same primary goal as the CMA, to ensure competition is not stifled. This article will assess the impact of Covid-19 and Brexit upon the regulation that M&A’s are subject to, by making reference to the guidance published by these regulatory bodies.

Following an attempt by the US government to acquire a German company developing a Covid-19 vaccine, the European Commission released guidance on the 25th March 2020 regarding Foreign Investment in healthcare and other industries during the pandemic. The guidance is not legally binding and does not introduce new powers for either the state or the European Commission, but is likely to lead to increased scrutiny of foreign investments.

The key takeaway from the guidance is that potential foreign investments must not be at the detriment of the EU and its ability to protect its citizens. The guidance also calls on member states to make use of existing screening mechanisms, and where adequate screening mechanisms are not in place, for them to be set up.

In addition, in separate guidance, the European Commission has encouraged firms to delay M&A notifications and has temporarily allowed documents to be sent electronically. Moving forward, the Commission may request information that parties cannot easily provide, in order ‘to stop the clock’ and ease its caseload.

The commission may also use the pandemic as an opportunity to review its policy not to ‘stop the clock’ on phase 1 investigations. Alternatively, we may see the Commission encouraging firms to pull their notification. Such measures show the strain that the pandemic has put on the European Commission, which will inevitably lead to more transactions being delayed.

The UK operates a voluntary regime in respect to M&A’s, meaning there is no requirement to notify the CMA of an M&A transaction.

In Phase 1 of a CMA investigation, a board looks at whether the M&A creates competition concerns. Phase 2 is a more in-depth look into contentious mergers, where competition is expected to be reduced.

The CMA released updated guidance on April 22nd 2020 regarding its regulation of M&A transactions – in wake of the Covid-19 pandemic. The much-welcomed guidance makes clear that it is ‘business as usual’ as much as possible. Setting out that despite ‘site visits’ no longer taking place and meetings regarding investigations being held virtually, the overall approach will not be changed. Where there are potential competition concerns, the appropriate action will still be taken.

Unlike several regulators around the world, the CMA has not changed statutory deadlines and is not encouraging parties to delay notification of their mergers. The regulator is however asking merging parties to consider whether some returns can be postponed, especially where the transaction is not well-advanced and could still fall through. They also request that when making returns, parties provide as much information as possible and are realistic about the likely timings.

As part of investigations, the CMA has the right to submit information requests. However, where parties have substantiated claims that due to difficulties relating to Covid-19, they are unable to provide the requested information by the statutory deadlines, businesses will generally be able to expect this to be considered a reasonable excuse and not be subjected to penalties. Nonetheless, the CMA will continue to ‘stop the clock’ (even if the information has not been provided due to Covid-19 related difficulties) – meaning missing deadlines is likely to affect the timeline of a transaction and cause delays.

Whilst the CMA is aware the Covid-19 pandemic has left many firms in dire financial straits, the new guidance demonstrates that a high threshold of evidence is still required when the failing firm defence is used. As a result, parties must still be able to substantiate claims of financial distress, as well as proving that a merger is the most competitive option to save the failing firm.

However, the recent U-turn in allowing Amazon to invest in Deliveroo demonstrates the CMA’s ability to react quickly, where the Covid-19 pandemic has severely impacted a firms’ finances. Cases such as this are inevitable in the current climate, whilst competition authorities should not be relaxing the standard of their merger reviews, it’s conceivable that the current pandemic will not affect the outcome of some investigations.

Despite receiving a high number of requests, the CMA is unlikely to lift interim measures, which protect the pre-merger competitive structure of the market. However, the CMA will continue to assess any requests for interim measures to be lifted on a case-by-case basis. Derogations can be rapidly granted where necessary for the survival of a business. Any requests should be submitted as early as possible and will be granted more promptly when requests are detailed and fully evidenced.

Third-party involvement could prove to be a stumbling block in potential mergers, as the CMA may not be able to start the ’40-day clock’ if third parties cannot engage with investigations. The CMA has stated that it will mitigate delays where possible, but this is still likely to be an issue for some transactions.

With the Brexit transition period coming to an end on the 31st December 2020 and the future relationship between the UK and EU still unknown, merger control in the post-transition era (as well as many other areas) still faces great uncertainty.

However, it will be the agreement on the future relationship between the UK and EU that will reveal the basis of merger control in the UK in the post-transition era. Until an agreement is reached and guidance is released by either the CMA or UK government on competition law post-transition, uncertainty will remain.

Callum is currently on a year long Finance Placement with local government, as part of his degree in BA Economics and Politics with Employment Experience at The University of Sheffield. As part of his placement, he has presented recommendations regarding cost efficiencies to senior managers, persuading them to implement changes. As well as assisting in the provision of financial advice. His role has allowed him to work in a fast-paced professional environment and has forced him to think creatively when addressing issues. Callum believes these experiences outside of law will serve him well in his desired career as a commercial solicitor. After qualifying, he plans to practice as a solicitor advocate, his passion for advocacy stems from his participation in moots and the work experience he has completed with a barrister. Despite his passion for advocacy he has opted for a career as a solicitor due to the prospect of greater client contact; having already enjoyed positive experiences with clients in his role as finance co-ordinator for The University of Sheffield Bhangra society, where he successfully negotiated a sponsorship. Callum has recently been accepted onto the competitive STRIVE Supernova scheme which assists aspiring solicitors through 1-1 coaching, online workshops and legal work experience; he believes this combined with his wide breadth of experience will serve him well in his future career.

Who are the experts behind proposed Judicial Review reforms?

How do I create a Company in the...

Importing and exporting after Brexit? Here are the...

M&A activity drops to the lowest level in...

Redundancy | During and after Furlough

What happens after the Retention Scheme ends?

Flexibility furlough, support bubbles and extension of the...

Vicarious Liability in the context of Independent Contractors...

Commercial Contracts, and the implied duty of good...

What happens after the Retention Scheme...