You can no longer recover against unnamed drivers in road traffic accidents, says the Supreme Court 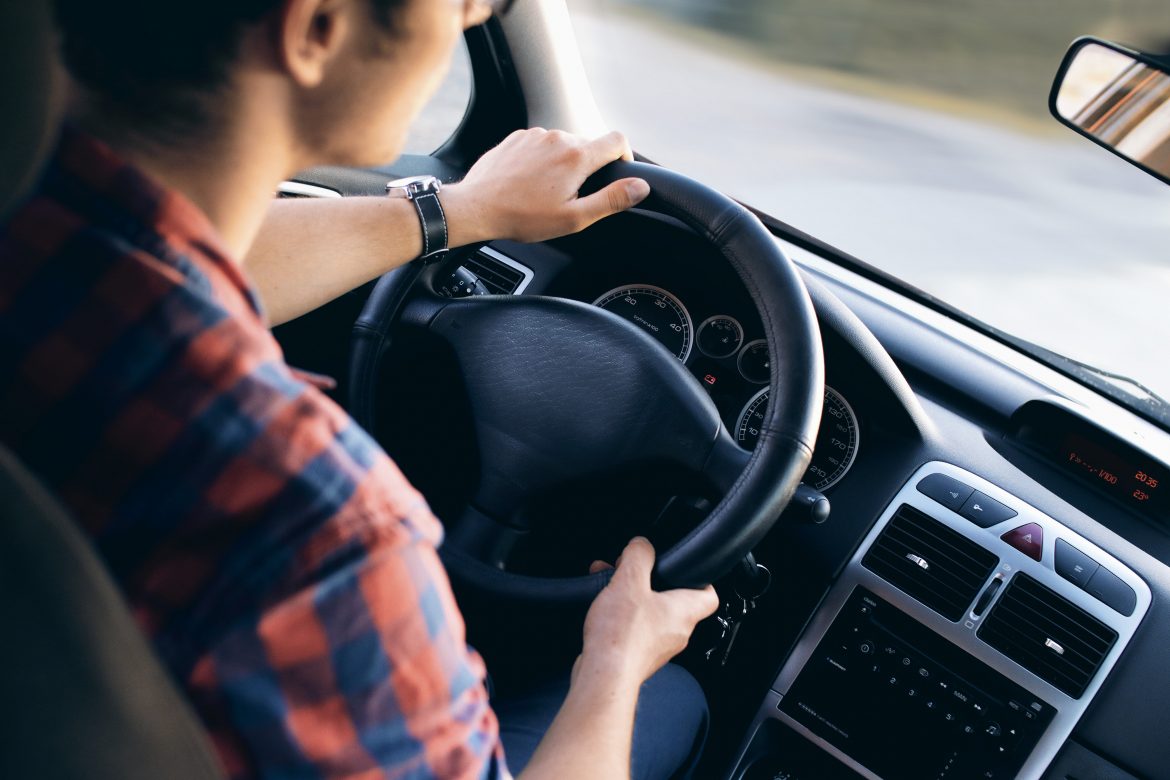 The laws sorrounding Road Traffic Accidents (RTA) have gone through significant changes over the years, with more to come, as planned reforms tighten the belt even more. This leaves parties recovering less money, and having to go through different channels for it.

There is an obligation upon parties involved in an accident to exchange details at the scene, so that the innocent party can recover their losses. However, certain circumstances such as a hit and run, a party refusing to share their details or deliberately providing incorrect information, can leave the innocent party with only the car registration to make a claim.

Is this enough to identify the driver? What if the registered keeper and the insured party were not the drivers at the time of the accident? Should an insurance company still have to pay out? The Supreme Court was faced with the same questions in the Cameron case. It was decided that insurance companies are not required to pay out if the person bringing the claim failed to identify the driver at the time of the accident. This article will look into the Cameron case and address what options a party will be left with to claim their losses.

What are the facts of Cameron case?

The case involved Ms Cameron who was injured when her car collided with another. She was only able to note the registration number of the vehicle, as the other party drove off without stopping and exchanging their details. Ms Cameron could not therefore identify the driver. She decided to issue proceedings against the insurance company; Liverpool Victoria Insurance Co Ltd.

However, liability was denied on the basis that there was no evidence to indicate that the owner or insured party of the vehicle, was the driver responsible for colliding into Ms Cameron. Ms Cameron later amended her claim and changed the ‘owner of the vehicle’ to an ‘unidentified driver’ instead. It was held that the insurance company was not required to pay compensation because the claim was involving an unidentified driver.

What did the Supreme Court decide?

The Supreme Court has set out the parameters under which a claim can be made against insurance companies, by underpinning it to two categories. The first is unnamed parties. These parties can be located but not named. The second category is unidentifiable parties. These parties cannot be named and cannot be located. In the case of Cameron, the second category applied, as the driver of the vehicle responsible for the hit and run, was unidentified. Therefore, they could not be named or located.

When the Supreme Court made the decision that ‘drivers can no longer recover against unnamed parties in road traffic accidents’, their decision focused on practicality. Would it be possible to bring the proceedings of the case to the defendant’s attention? In this case, the answer was no because the defendant was both unnamed and could not be located.

Significance of the case:

In the ordinary circumstances of an RTA, the claimant would have been entitled to claim for damages from the other drivers insurers. However, on this occasion, because the other driver was ‘unidentified’, the claimant could not seek compensation from the insurance company. It should also be noted that a claim can be made through Motor Insurers Bureau (MIB) in these circumstances.

A claim to the MIB is recognised as being less beneficial as the party is not able to claim the maximum value that it could’ve against the insurers. Success with MIB is also dependent on establishing the success of the claim, which is a further hurdle for a party.

As mentioned above, the MIB is an alternative route for the innocent party to seek compensation. The MIB work to help individuals in different types of road accidents such as; a claim against an uninsured driver, a claim against an untraced driver which usually involves a hit and run, accidents in the UK involving a foreign vehicle, claims involving an accident abroad and supporting victims of motor terrorism. Every year the MIB manages claims of over 20,000 bought against untraced or uninsured drivers.

How do I make a claim to MIB?

The MIB have announced that from the 29th June 2020 all claims must be submitted electronically as paper claim forms will no longer be accepted.  The following step are involved in the application process:

Alia is a Postgraduate student at Birmingham City University. She is due to complete her LLM Legal Practise Course in October 2020 also, having graduated in the LLB (Hons) from Birmingham City University. She is an ambitious, enthusiastic and determined individual who has experience of working with a range of different individuals in a number of practice areas. She has completed work experience with firms such as, Anthony Collins and Bailey Wright and Co, within the following practice areas; Child Care, Employment, Corporate Litigation, Personal Injury, Governance & Commercial and Environment. Alia has also completed pro bono work for organisations such as Central England Law Centre (CELC) and Personal Support Unit (PSU), now known as Support Through Court. Alia enjoys getting involved in extra-curricular activities, and has taken on numerous roles at University such as Connect Mentor and Change Maker. Alia enjoys supporting charities and is keen on coordinating events. She was awarded the Academic Awards Scheme Student of the Year 2019 for her strong work ethic and creative abilities. Alia organised the first and second Academic Awards Scheme (AAS) charity fundraiser, where she fundraised for Cancer Research/Macmillan Cancer Support and Alzheimer’s Society and The Cardiac Cosmonaut LTD. Alia’s varied experiences combined confirmed her decision to become a Solicitor. She relishes the opportunity to work in Civil Litigation, Residential Conveyancing, Personal Injury and Clinical Negligence, Immigration and Corporate Law.

Cancellations and Refunds during Lockdown: What are your rights?

Matrimonial Home Rights: What are they and why...

Having issues with your energy or broadband provider?...

A guide to the New Divorce Laws from...

What happens if you die without a Will?...

Ever heard of ‘CAFCASS’ in family proceedings and...

Matrimonial Home Rights: What are they...