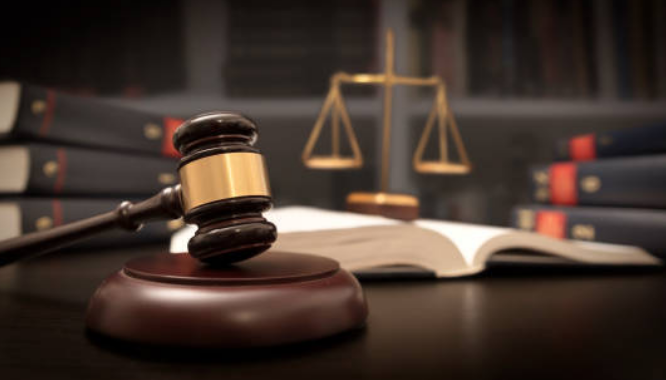 Last August, PC Andrew Harper was killed whilst responding to a call that three teenagers (at the time) were attempting to steal a vehicle.

The accused, Albert Bowers, Jessie Cole, and Henry Long were sentenced in a highly publicised trial that ended with all three being cleared of murder but being found guilty of manslaughter. Bowers and Cole each received 13-years imprisonment and Long received 16 years. Though they were sentenced, the nature of the crime itself led to calls for their sentences to be reviewed as they were deemed by the Attorney General’s Office as too “lenient”.  Currently, the sentences are in the process of being reviewed, yet at the same time, all three defendants have applied for permission to appeal.

However, the controversy does not just revolve around what has been perceived as lenient sentencing or the appeal, but also around the escalating costs of the defendant’s legal fees. The basis of Legal Aid is when someone cannot afford to pay for legal representation, they apply for assistance which is paid from public funds.  Legal Aid is means tested which means that not everyone who applies will receive it. There are several ways in which Legal Aid can be received, such as being under 18 and in full-time education (as was the case here). Other methods include passporting which is when you are under 18 and receive state benefits.

The £465,000 figure was recently made public and owing to the fact that it was funded through Legal Aid, it proved to be highly divisive even though the defendants qualified.

Moral justice will always be a talking point of this case. The widow of Andrew Harper, Lissie Harper, recently went public with statements that she was “shocked” that so much could be spent on “defending the indefensible”. Though statements such as these may resonate well with the public, bear in mind that the provision of Legal Aid exists for reasons set out below.

The established barrister Paula Rhone-Adrien pointed out that that in order to mount an effective defence, countless hours had to be invested as well as the fact that Barristers are self-employed and have to pay their own support staff too. This was supported by the ‘The Secret Barrister’, adding that maintenance costs e.g. salaries, insurance, support staff, rent when broken down, the actual profit made by the representation was not going to be as much as you may think. He added that media outlets failed to show why such costs are so high.

Paula Rhone-Adrien further elaborated, that a case of this magnitude needed experienced representation such as senior barristers or a QC. Though public money being spent may be an issue, the fundamental legal principle of the criminal system is the presumption of innocence, in that you’re innocent until proven guilty, and that the rule of law entitles those accused to a fair trial and legal representation. She further explained that legal justice is not always going to be in line with the public perception of moral justice, and this is the price that we have to pay for an ‘equitable’ justice system.

This article is intended for guidance only and should not be relied upon for specific advice.