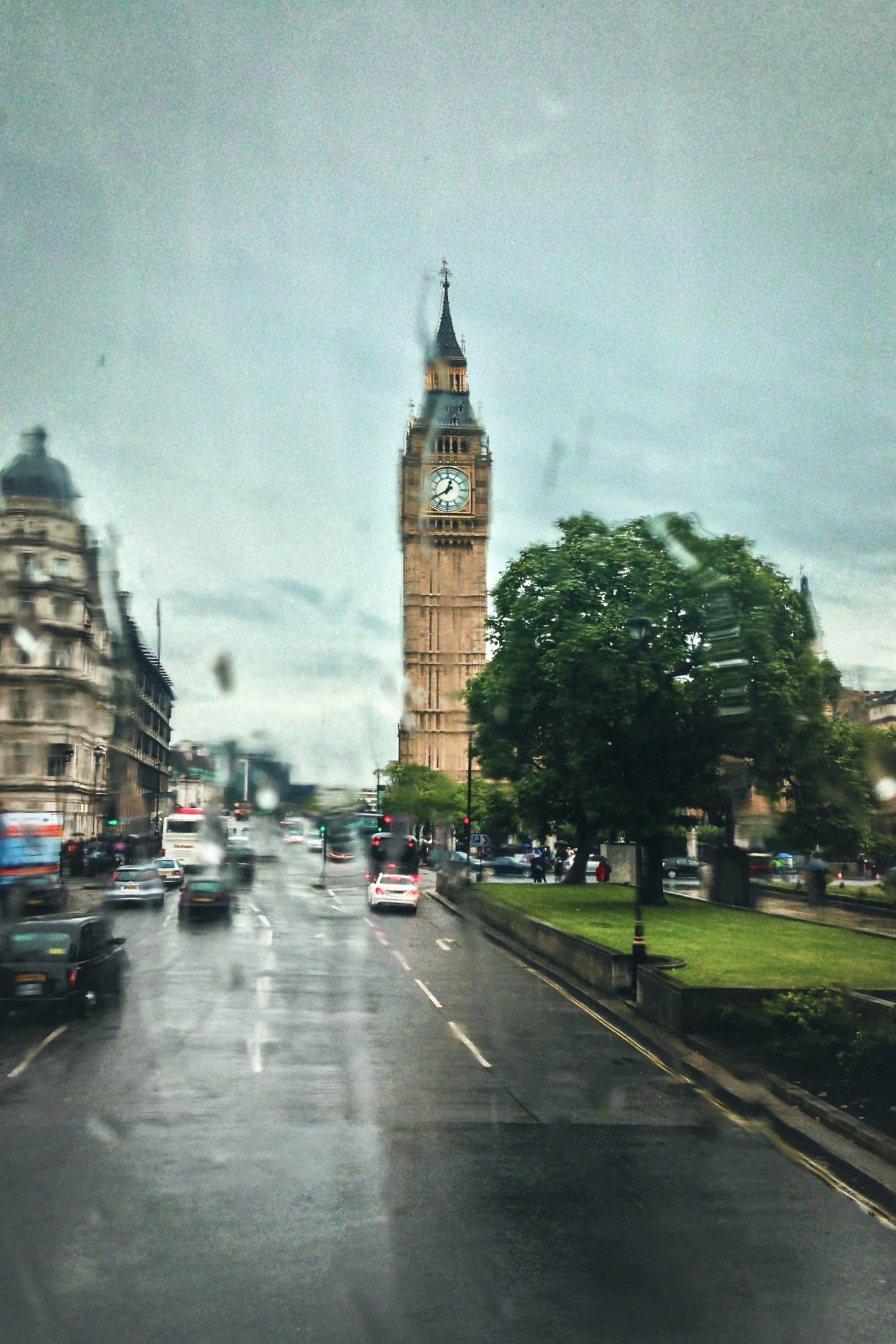 Uber recently secured a win against TFL (Transport for London) following a lengthy court battle. This case dates back to 2017, when TFL refused to grant Uber a licence to continue operating in the capital, due to a ‘lack of corporate responsibility in its approach to reporting serious criminal offences’ it says.

In June 2018, the decision was reversed on appeal, granting Uber a further 15 months to continue operating. Despite this, on November 2019, TFL once again refused to renew Uber’s licence to operate, this time citing further safety issues, more focused on driver identification.

This decision on 28th September 2020 was reversed by Deputy Chief Magistrate Tanweer Ikram, who said in his judgment that Uber was “doing what a reasonable business in their sector could be expected to do” and that they were “fit and proper” to continue operating. Before the decision was handed down, Uber made several changes to the way it deals with safety and security, by freezing accounts of drivers who hadn’t made trips for extended periods of time. They also introduced real-time ID verification for its drivers as well as a ‘Programme Zero’, which is aimed at preventing drivers from breaching licence conditions.

The decision to grant Uber a license renewal is evidence in itself that it has made necessary improvements to continue operating in London. Furthermore, with up to 45,000 drivers working through Uber, it is not a force to be reckoned with, and any decisions to ban would not be taken lightly.

Despite the improvements, the decision to allow it to continue operating has drawn a polarised response. The Licensed Taxi Driver Association was disappointed in the decision, stating that Uber was simply “too big to regulate” and that they have “demonstrated time after time that it cannot be trusted with the safety of Londoners”.

Furthermore, when TFL refused to renew Uber’s licence, Sadiq Khan weighed in, stating that the decision at the time was “absolutely right” but now acknowledged that  sufficient “improvements” had been made in order to allow Uber to continue operating. He further added that the extension meant that the regulator, TFL, would now be keeping a close eye on Uber, and action will be  taken swiftly if it does not uphold its responsibilities.

Even though Uber managed to secure an 18-month extension to its licence, it is a far cry from the original 5-year extension it had originally applied for back in 2017. It could be an indication that despite the improvements, Uber still has a long way to go before it can truly secure its future in the capital.

Travelling to Europe after Brexit: What changes are expected after the end of this year?

Who are the experts behind proposed...