What is the government’s legal position on the Internal Market Bill? 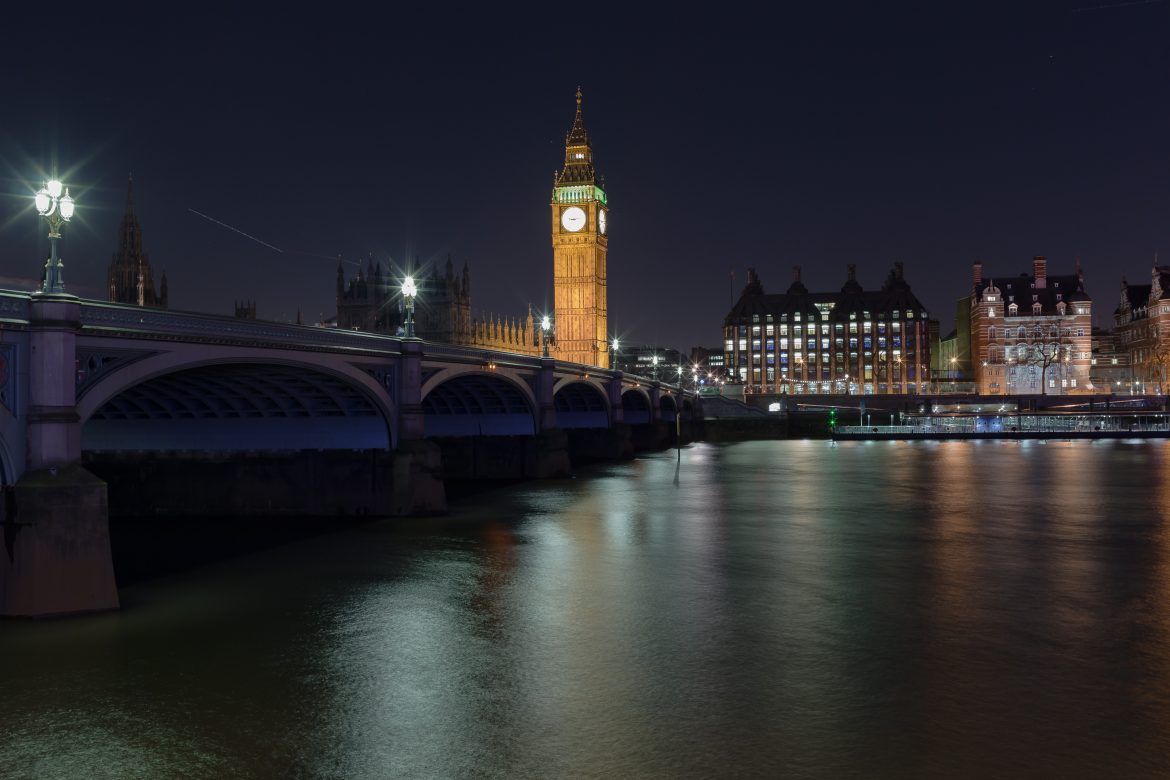 On 11th September, the Government published a statement outlining its legal position regarding the Internal Market Bill. The purpose of the Bill according to the government is to “promote the continued functioning of the internal market in the UK after the conclusion of the transition period”. Though this is its intended purpose, the controversy surrounding this Bill has caused a disruptive effect to the future of UK-EU trade talks as well as causing the resignation of Jonathan Jones, head of the Government Legal Department. Despite the controversy, on 15th September 2020, the Bill was supported by 340 votes to 263 in the House of Commons.

The statement released outlining the legal position is fairly straightforward and does not appear to offer detailed explanations defending the government’s actions. Focus should be drawn to Clause 45 which states that any changes or regulation made will take effect ‘Notwithstanding any international or domestic law with which they be incompatible or inconsistent’.

The statement then further explains that a State being allowed to discharge its treaty obligations in good faith is an established principle of international law, and that this principle is what the UK Government is relying on. However, it does appear that the government is aware that merely relying on principles may not be enough to justify a breach of international law. They also stated that Parliamentary Sovereignty allows  legislation to be passed in breach of treaty obligations. The rationale behind this according to the statement is that Parliament would not be acting unconstitutionally  because it is sovereign, even going so far as stating that the Supreme Court approved of this concept in Miller [2017] USKC.

This defence has attracted criticism, most notably from Gina Miller herself as well as proving to be divisive with top government lawyers as to whether breaching international obligations would break the ministerial code. Miller herself stated that the use of  2017 case left her “surprised and disappointed” and that the ruling stood “for the importance of the rule of law”. Though the UK’s top law officers differ on the issue of the Ministerial Code, they agree that there is a strong legal basis for the government’s actions on breaching international law.

This has not stopped senior figures in the legal sector from speaking out. Joanna Cherry QC (SNP MP) expressed doubts over the quality of the legal statement (written by Attorney General Suella Braverman) outlining the Government’s legal position. Furthermore, David Allen Green, lawyer and writer at the Financial Times said that the statement amounted to “first term, first year undergraduate” quality and Mark Elliot (Cambridge Professor) has stated that Braverman’s argument misses the “central point of concern”. The central point being that the UK’s Constitutional arrangements allow for Parliament to enact ‘domestic’ legislation, and in turn, it makes it acceptable for the UK to breach ‘international’ law.

Having issues with your energy or broadband provider? Here are some important regulations you should know about

Matrimonial Home Rights: What are they and why you should know about them?