Wills can now be witnessed using Zoom, Skype and FaceTime 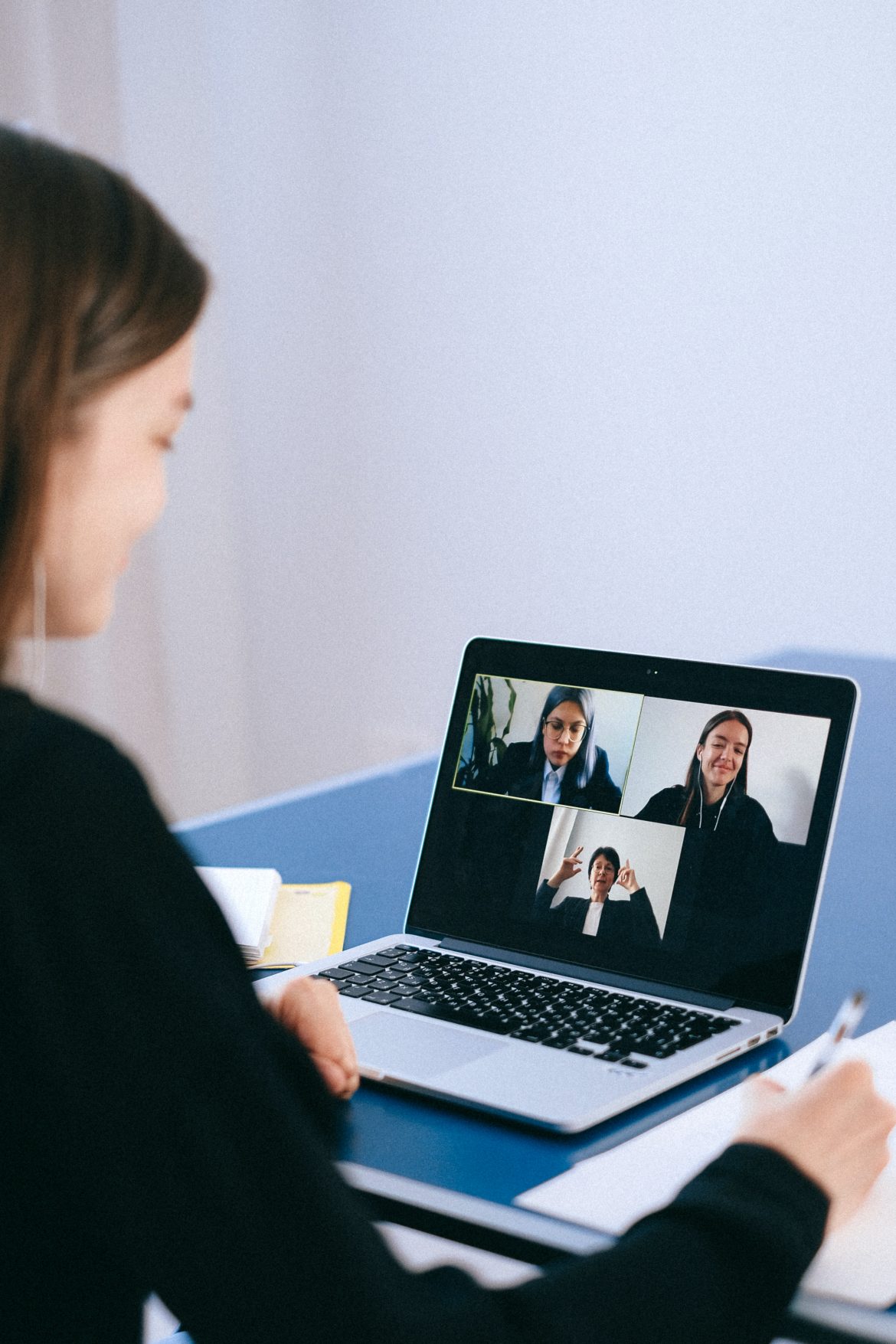 To make a Will legally valid, it must be witnessed by at least two people of no connection to the Will itself or the testator (maker of the will). The purpose of having witnesses is so they can provide a factual account of the circumstances surrounding the signing of a Will, to ensure that testators are not signing because of undue influence, and that they have the mental capacity to form a legal Will. However, the circumstances created by Covid-19 and statutory guidance for those self-isolating or shielding, signing a Will under regular circumstances is no longer an option.

The statutory guidance released by the government states that, under the current laws, if  a ‘clear line of sight’ can be established between the will-maker and the  two witnesses during the process, then it will lead to a properly executed Will. The witnesses must understand and acknowledge that they are witnessing the will-making. Equally, the will-maker must see the witnesses sign to affirm that they witnessed the will-makers signature. Some examples of how to form a ‘clear line of sight’ include witnessing through a window or open door, outdoors in the garden at a distance, or whilst stood in the corridor, or from the adjacent room with the door open.

The government has also ensured that those who want to create a Will or who are in the final stages of completion, can still do so even if all other options fail. There has been a move to temporarily allow video-witnessing to make Wills legally valid through platforms, such as Zoom, Skype or even FaceTime. The move to change the law also comes in response to fact that since the start of the pandemic, enquiries relating to Wills have increased by 75%. As Justice Secretary Robert Buckland stated, “Our measures will give peace of mind to many that their last wishes can still be recorded during this challenging time, whilst continuing to protect the elderly and vulnerable.”

The government has also indicated the change will occur at an unspecified date in September 2020, and once it is in effect, it will be backdated from January 31st, 2020. The new law will amend the Wills Act 1837 (‘the Act’) via a Statutory Instrument. This means that the change can be enacted directly into the relevant legislation without a new Act having to go through Parliament. The exact nature of the Statutory Instrument seeks to amend Section 9(c) of the Act. This change will support the use of video-witnessing to legally validate a will.

Despite the changes being welcomed by the legal sector, concerns have been raised that the move has been greenlit without appropriate consideration. Lawyers from firms such as Withers LLP and Lime Solicitors have been quick to point out the apparent lack of safeguards and believe that video-witnessing could be taken advantage of. They have expressed concerns that it may lead to an increase in parties being coerced to sign unintended terms, which in turn may lead to extended litigation if video-witnesses are not deemed legal (since their observations will be limited to the testator and nothing else).

In response to this, the government has stated that video-witnessing should be used as a last resort. If this is not possible, guidance detailing a five-stage process that both testator and video-witnesses must follow to make the Will legally valid has been published, which can be accessed by clicking here.

Co-operation or tougher asylum controls? Are we beginning to see a change in tactics?

Who are the experts behind proposed Judicial Review reforms?

Ever heard of ‘CAFCASS’ in family...